When I visited my parents in New York, we were at Chelsea Market, which enchanted me incredibly. It was Halloween time and the entire hall was decorated with various figures – yes, the Americans can do that! While a swing with a creepy doll rocked from the ceiling to and fro, cobwebs stuck in all corners. On Chelsea Market, there were not only great boutiques selling jewelry, clothes and cooking utensils, but also some interesting restaurants and street food stalls.

Directly to the recipe
Print recipe 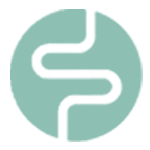 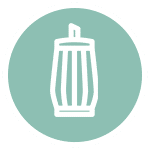 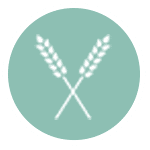 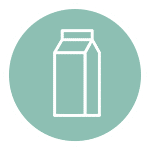 When I visited my parents in New York, we were at Chelsea Market, which enchanted me incredibly. It was Halloween time and the entire hall was decorated with various figures – yes, the Americans can do that! While a swing with a creepy doll rocked from the ceiling to and fro, cobwebs stuck in all corners. On Chelsea Market, there were not only great boutiques selling jewelry, clothes and cooking utensils, but also some interesting restaurants and street food stalls.

So we also discovered a stall with Asian and Taiwanese soups being pimped with fresh and locally made noodles. Watching the pasta maker was an experience. In his place I would be reluctant. Dough throughout the day?! That would not be my calling. But he smiled the entire time and seemed like he was really enjoying it. And that’s how the noodles tasted. No wonder this stall was overflowing, and the soup was served there like on a treadmill.

The Taiwanese soup convinced us so much that we wanted to imitate it directly. And here is the recipe for you.

1. Wash and dry the meat under running water. Then sauté in a saucepan with a little oil and pour in 1 liter of water. Allow to simmer for about 1.5 hours over medium heat. I usually prepare this excerpt the night before.
2. Peel ginger with a spoon and cut into 2 mm thick slices. Peel garlic and lightly crush with a knife, also crush the lemongrass so that all the aromas in the soup can develop.
3. Wash the spring onions, cut one half into large pieces. Cut the other half into fine rings and set aside (this is used for garnishing at the end). Wash the tomatoes, remove the stalk and cut into large pieces. Also wash the carrots and parsnips and cut into slices about 1 cm thick.
4. Stew ginger, garlic, lemon grass, onions, chilly, tomatoes, carrots and parsnips in a casserole dish with a little oil over medium heat for about 5 minutes. After about 2 minutes, add the light and the dark soy sauce. Pour the vegetables with the broth from the previous evening, pouring the broth through a sieve so that the foam and remains do not get into the broth. Add another 500 ml of water and spices (except salt). Allow to simmer for about 1.5 hours with the lid closed over medium heat.
5. Just before the soup is ready, put a pot of water on the pasta and bring to a boil. Cook the noodles according to the package instructions, drain and distribute on small soup bowls or plates.
6. Wash the Pack Choi, cut in half and blanch for half an hour in a salted water. Then roughly chop. Season with salt and serve with noodles and pack chorus before serving. 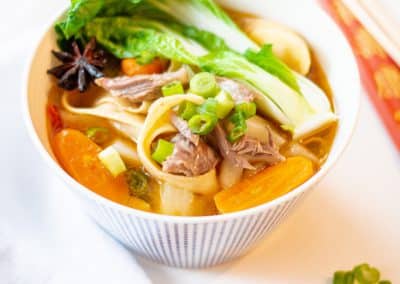 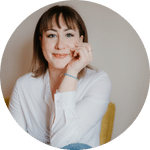 Hello, my name is Dominika!

I am a nutritionist and since few years I am specialized in the field of “intestinal health”. Enjoy browsing here!

Sing up for my newsletter and be the first to get new recipes straight to your inbox. 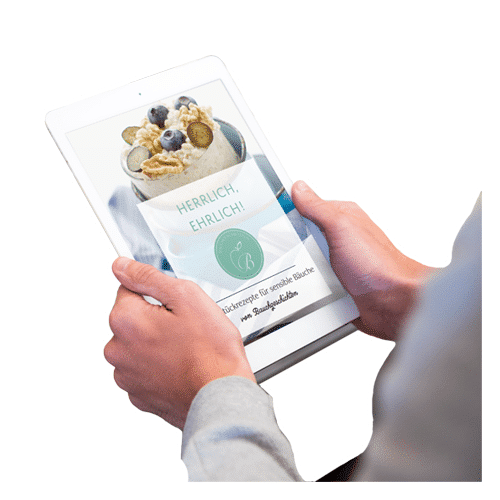 I tried everything. But it is best not to eat at all. Do I take the strain off my gut?

In order to maintain an adequate supply of nutrients, to build up a rich microbiota as well as holistic health, a regular and symptom-oriented diet is necessary. The intestine and its great population need the right foods. Get a professional support along your way and always be patient. Exchange your ideas and wishes with your nutritionist. Or if you need some help, just don’t hesitate to contact me via the form.

I have no identified intolerances. Why do I still not tolerate fresh dairy products or fiber-rich foods?

Fresh dairy products contain higher levels of probiotics than usual, so they can briefly lead to lactose intolerance-like symptoms. The same is true for fiber-rich foods containing prebiotics. The intestine simply has to get used to the new population. Initially, you can relieve your stomach with a combination of vegetables and vegetable oils (such as linseed oil).

Cabbage, beans or fiber are bloating. Is there anything I can do against it?

A varied diet is important, including healthy fats. These relieve the intestine by ensuring that the food stays in the stomach for a longer time. Therefore always combine the meals with vegetable fats. But watch out – also the amount is important. Furthermore, frozen cabbage or beans are normally leading to less bloating.

Girls with guts Part 3: Eva talks about the change of job focus, despite IBD 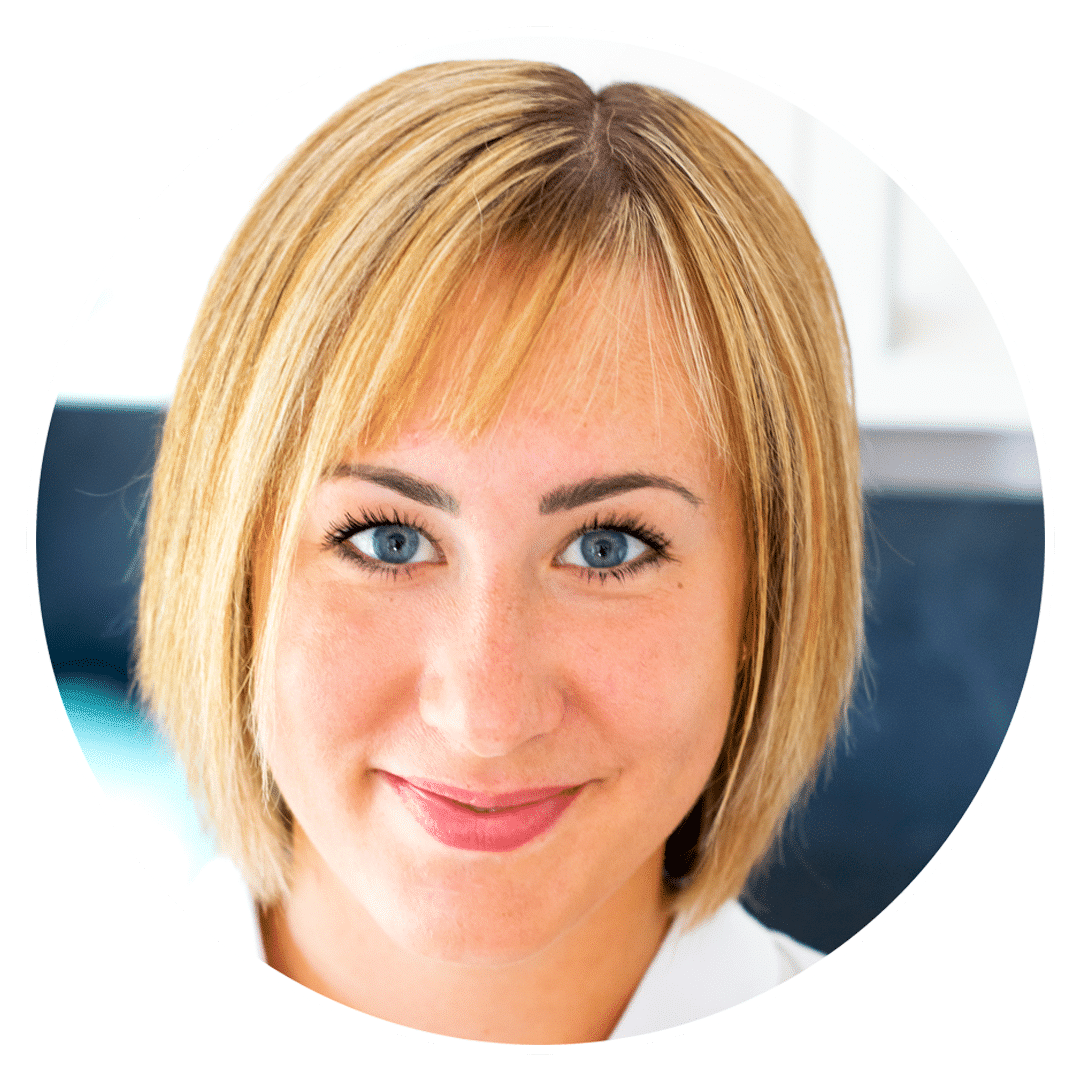